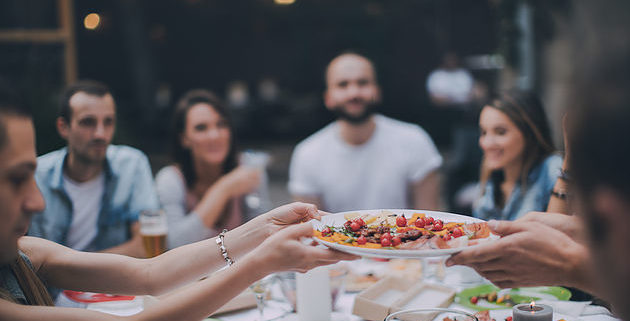 It doesn’t matter what our house looks like, the kind of car we drive, what’s in our bank accounts.

Too many Americans live their lives while sick and suffering.

For so many, every decision and interaction is experienced through the lens of poor health.

A case report published earlier this year described the chiropractic care of a twenty-one-year-old man who had been living with poor health:

He suffered from and was medicated for anxiety, depression, insomnia, and extreme cluster headaches, which he rated as ten out of ten on the pain scale.

He presented to a chiropractic office with all these complaints, and, after thorough examination, was also found to have multiple subluxations in his spine as well as twenty-one–degree scoliosis.

He was checked and adjusted, when necessary, to allow the best possible function of his nervous system.

His scoliosis improved by ten degrees during the initial phase of care, and his anxiety, depression, insomnia, and headaches improved so much that he could decrease and eventually stop all medication.

He has not seen a relapse in symptoms in over four-and-a-half years.

He was even able to return to college and begin to regain his life!

As we enter into the New Year, don’t forget your #1 asset (i.e. Health) when making that list of resolutions.

Here’s to Your Best Health in 2018, and a rewarding new year filled with purpose!

Don't Forget to Stand Up Tall and Breathe! 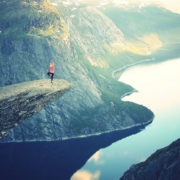 Your Purpose Will Make Your Life Soar 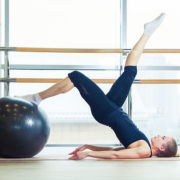 Want to join the discussion?
Feel free to contribute!

Don’t Forget to Stand Up Tall and Breathe!